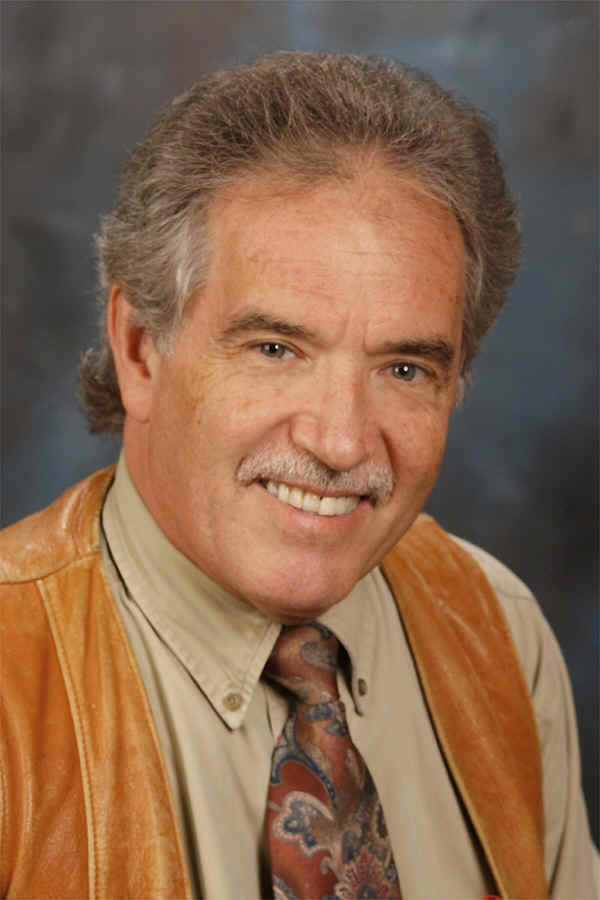 Professor
Department of Microbiology and Immunology

Mediators/mechanisms of  neurodegeneration and neuroprotection

This novel alcohol pre-conditioning neuroprotection may result in part from suppression of glial mechanisms initiated by these neurotoxins, as well as from elevations in neuroprotective heat shock proteins.  (b) Since Parkinson's disease has an environmental component, we have studied with rodents and brain cultures whether relatively common heterocyclics found in foods and smoke (beta-carbolines, e.g. norharman) are pro-neurotoxins that may act like MPTP which is a synthetic N-methylated pyridine used to cause parkinsonism in animal models.  We and others have shown that brain enzymes can N-methylate carbolines, that the N-methylated products are neurotoxic in vivo and in vitro in rats, and that methylated carbolines appear elevated along with N-methylase activity in parkinsonian brain.