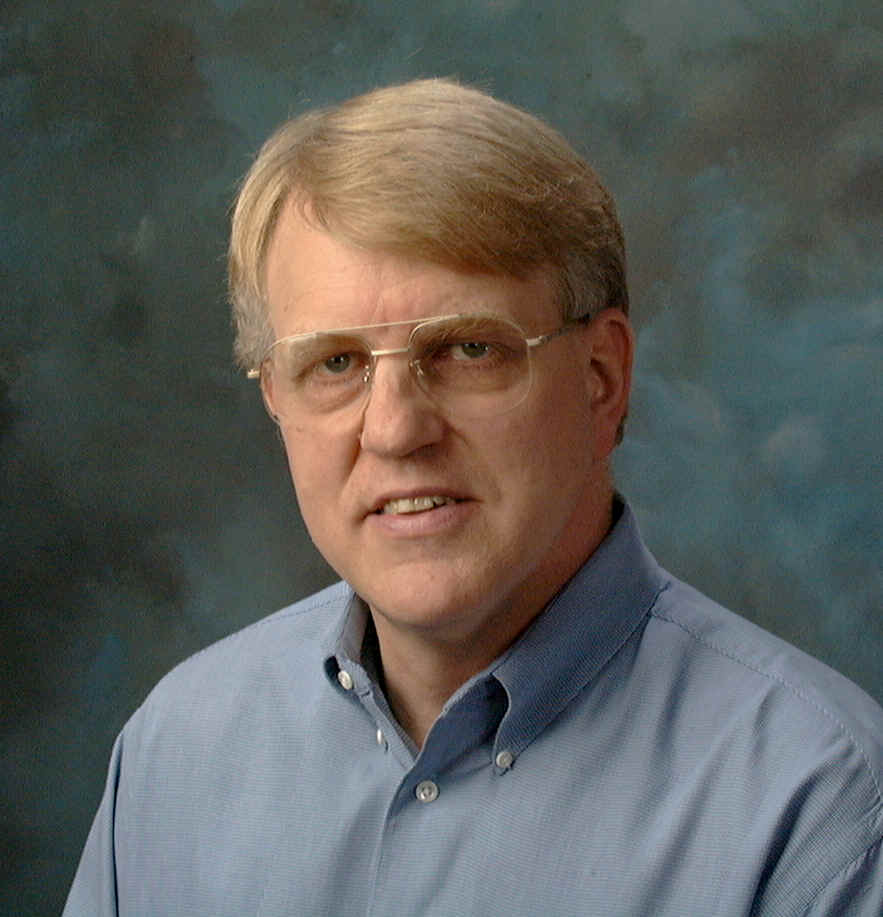 Mechanism of inactivation of Bradykinin, an important hormone in the cardiovascular system

Dr. Simmons' research program centers on the study of enzymes called proteases which split proteins and peptides into smaller units. His laboratory is determining which proteases in lung and heart are responsible for degrading the strong hypotensive hormone, bradykinin, thus destroying the ability of this hormone to lower blood pressure and protect the heart from damage during a heart attack. The major focus of the lab is on an enzyme called aminopeptidase P which inactivates bradykinin by cleaving off its first amino acid.  This enzyme has been purified and studied in detail, and a specific inhibitor called apstatin has been synthesized.  Apstatin can increase the effects of bradykinin by preventing its degradation.  Apstatin has been shown to greatly reduce the damage that occurs in an experimentally-induced heart attack in the rat.  Studies are underway to determine if aminopeptidase P is also an important bradykinin-degrading enzyme in humans.  New inhibitors of this enzyme are being designed that bind more tightly to the enzyme and that also can be administered as a drug by mouth.  The goal is to invent a drug that is useful in treating cardiovascular diseases which remain the most common causes of death in this country.  Two U.S. patents have been granted on this work.