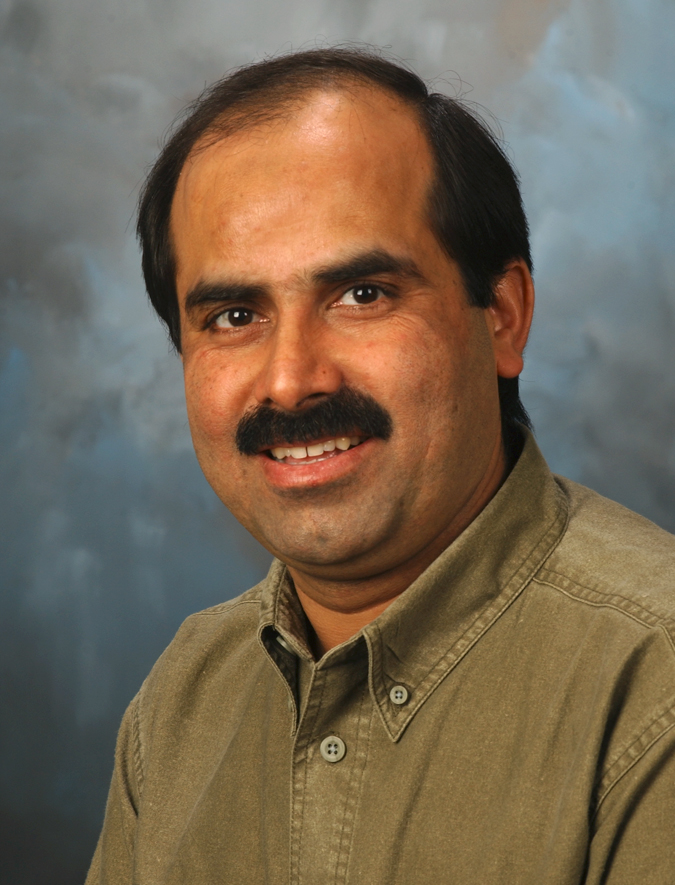 Intestine is the major reservoir of bacteria within the body and it maintains an effective barrier against these bacteria under healthy conditions. However, this barrier is compromised following alcohol exposure, burn injury and other traumatic insults; a compromised intestinal barrier facilitates the entry of intestinal bacteria and their products to extra intestinal sites. These intestinal-derived bacteria or their products present a major clinical problem to burn/trauma victims as well as in patients with history of alcohol exposure and are implicated in the subsequent development of multiple organ failure. Dr. Choudhrys laboratory is interested in learning the mechanisms of impaired gut barrier following alcohol exposure and major trauma such as burn.

Additionally, emerging evidence indicates that gut microflora plays critical roles in maintaining an effective gut barrier. So, another major aspect of ongoing studies in Dr. Choudhrys laboratory is to determine whether alcohol exposure or traumatic injury influences the gut microflora and whether changes in gut microflora have any relationship with impaired gut mucosal immunity and epithelial barrier function under those conditions.